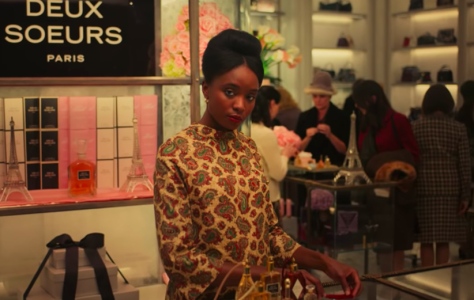 Re-teaming with some of the former crew members he worked with on various films and Moonlight, notably James Laxton (DoP) and Nicholas Britell (Score) Barry gives us once again an incredible film with impeccable detail on all the aspects of production – costume design, sound, lighting, cinematography etc. Barry makes you transport into 1970s Harlem with ease. I watched this twice already and I can’t wait to watch this a million more times.

Along with how visually stunning and how striking/haunting the score is, the performances from the entire cast especially from Fonny (Stephan James) and Tish (KiKi Layne) are really something special. The story in short is about the relationship between Tish and Fonny. Fonny gets accused of rape and is thrown in prison while Tish discovers that she’s pregnant with their child. As the film progresses, it cuts back and forth between their relationship. Beale Street is a love story yes, but also a story about fighting a corrupt system. It’s romantic and tragic. There is also narration at times from KiKi Layne’s character, Tish. The soundtrack is also very magical and evokes lots of emotions. 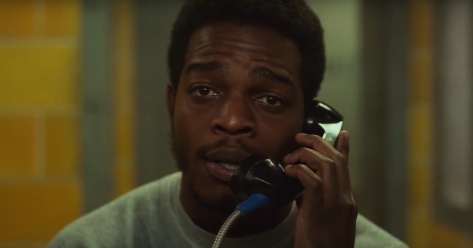 The pacing throughout the film is perfect, there was never a dull moment as my eyes were glued to the screen. Some might find the pacing to be slow but I thought that it perfectly suited the film. I highly recommend you watch If Beale Street Could Talk. It’s truly remarkable what Barry Jenkins has done.

Check out me on the bird!

I live in Toronto and I review movies and stuff with very bad grammer and sentence structure…..